Canterbury Farms is a fabulous gated community located minutes from all that Richmond and central Virginia have to offer. Tranquil and upscale neighborhood located a few minutes from Route 288, near medical centers, shopping, restaurants, 20 minutes to downtown Richmond, and 30 minutes to Richmond’s international airport. Come be part of the Canterbury Farms lifestyle, and add a new chapter to a long history!

CONVENIENTLY LOCATED A MILE FROM ROUTE 288 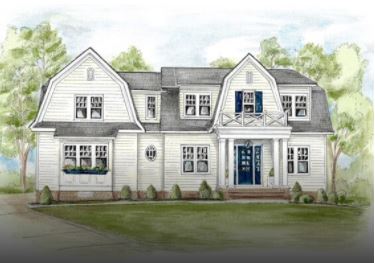 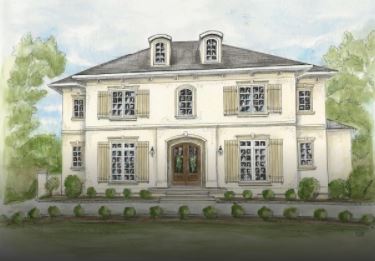 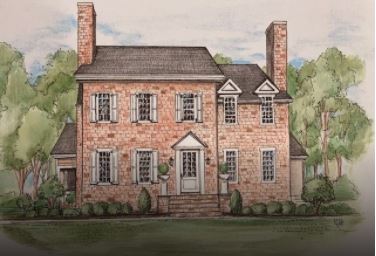 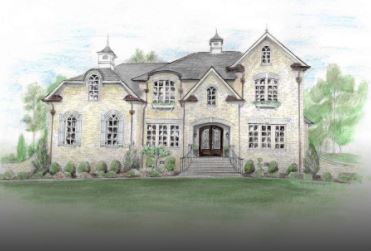 Input the following address
995 Huguenot Trail
Midlothian, VA 23113
Then take a left on Manakintown Ferry Road. The entrance is on the left. 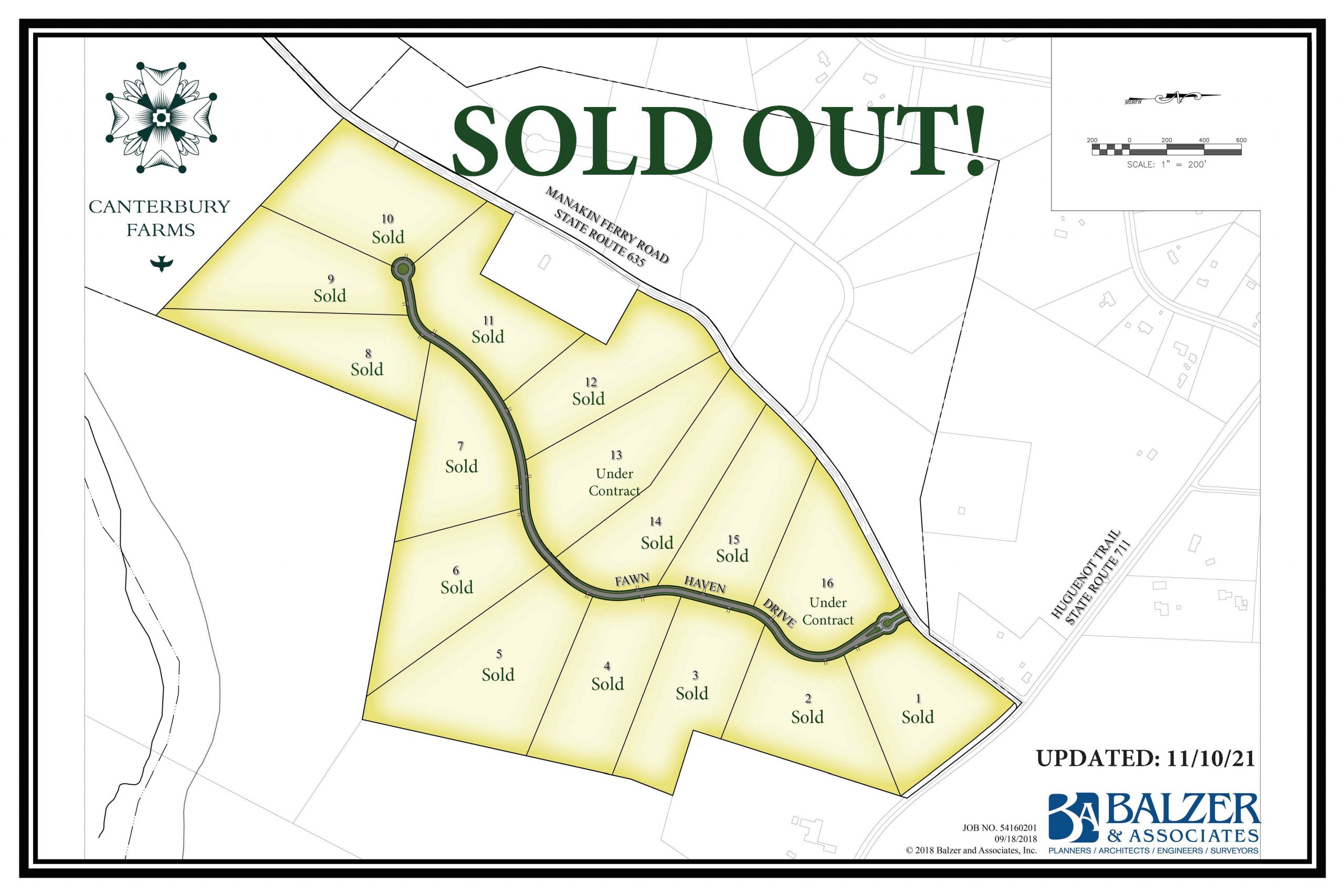 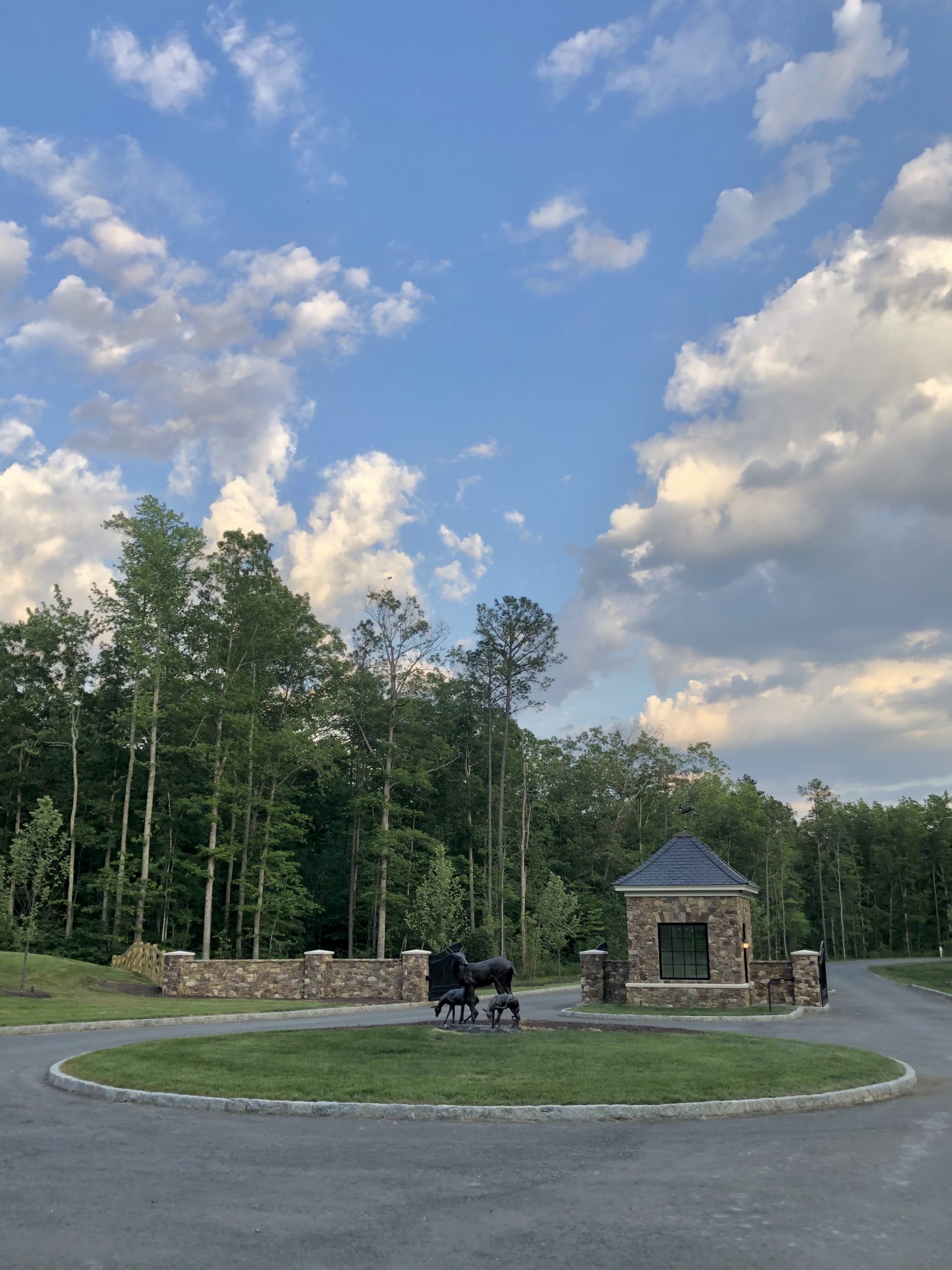 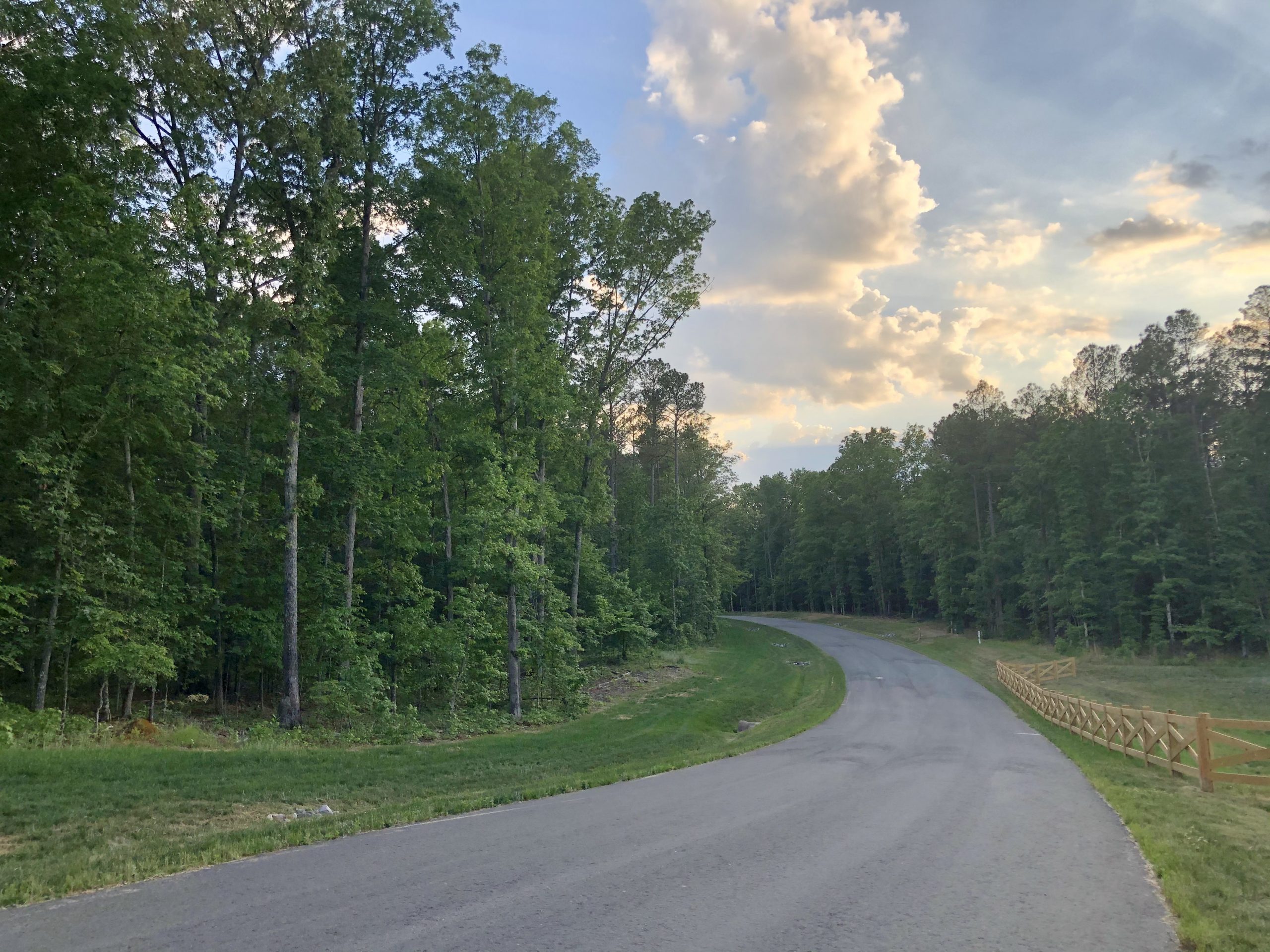 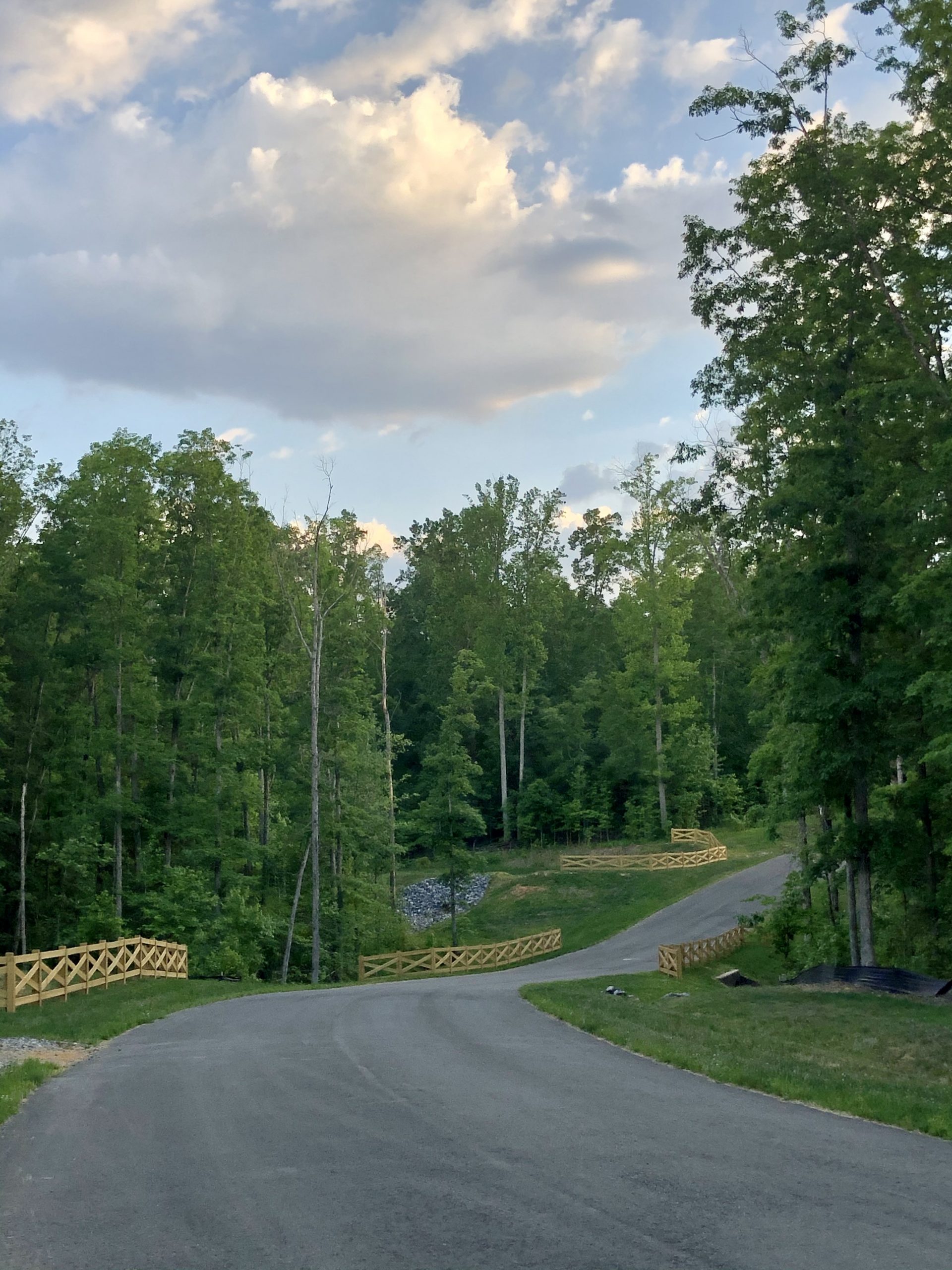 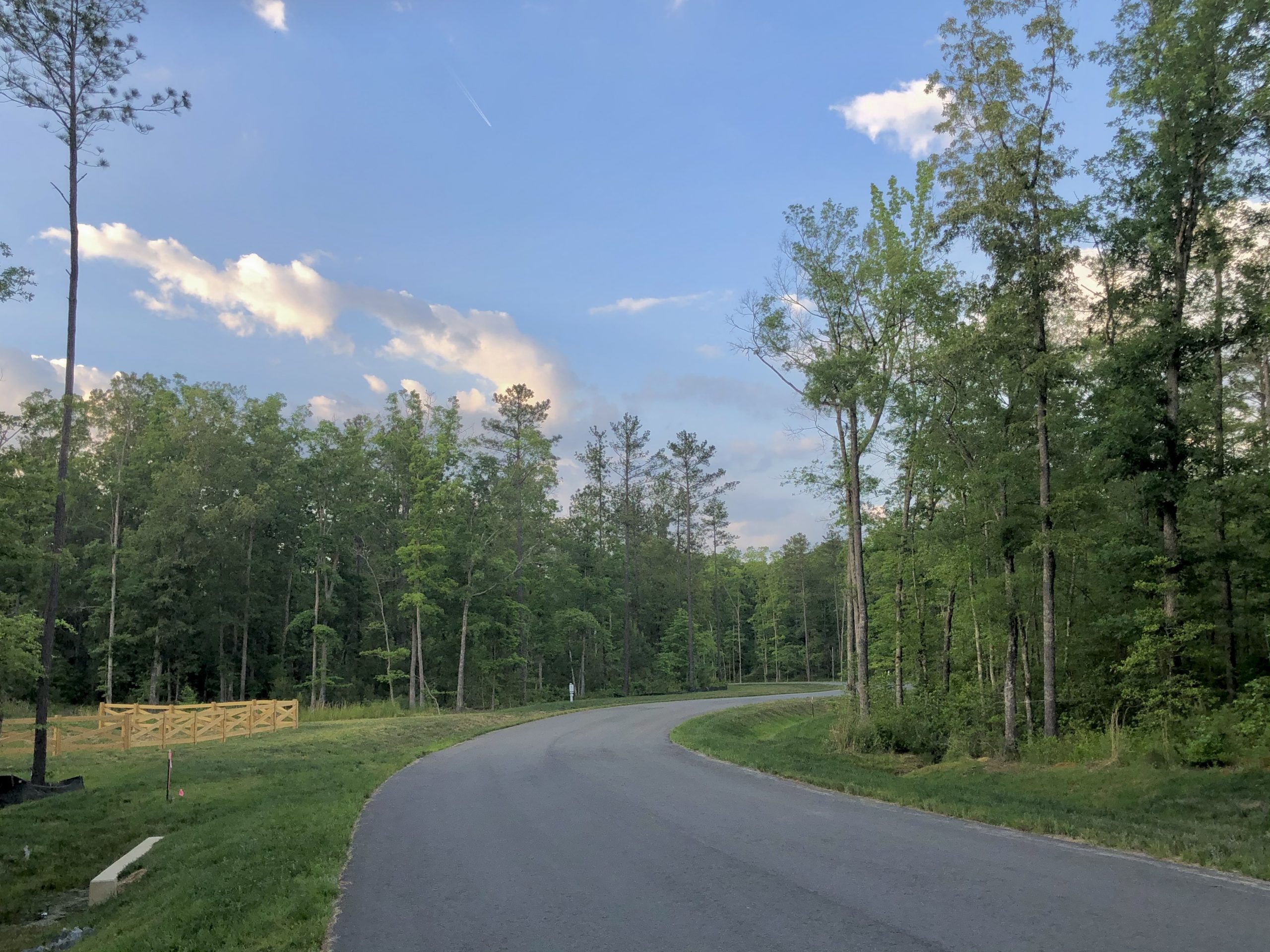 Schedule a tour with the Gee Team and fall in love with Canterbury Farms.

Reach out to our builders and start creating your dream home. We’ve selected the highest quality builders in Central Virginia to ensure that what you create today withstands the test of time.

Welcome home, we’re so glad to have you.

Take the first step of creating your dream home by contacting our builders.

Canterbury Farms resides on land with a historic past. Many years ago, prior to colonization, the Monacan tribe had a village in the vicinity called Mowhemcho. These members of the Catawba tribe of the Sioux mined copper and traded it with other tribes including that of Chief Powhatan, Pocahontas’s father. The Monacan tribe’s village was eventually deserted.

In reverence to Canterbury Farm’s notable history, many elements of our community pay homage to its historical past:

The Huguenot Society of the Founders of Manakin in the Colony of Virginia are Canterbury Farm’s neighbors. Should it be of interest, please visit their office, or their website at huguenot-manakin.org for a comprehensive history of the Huguenot’s settlement. 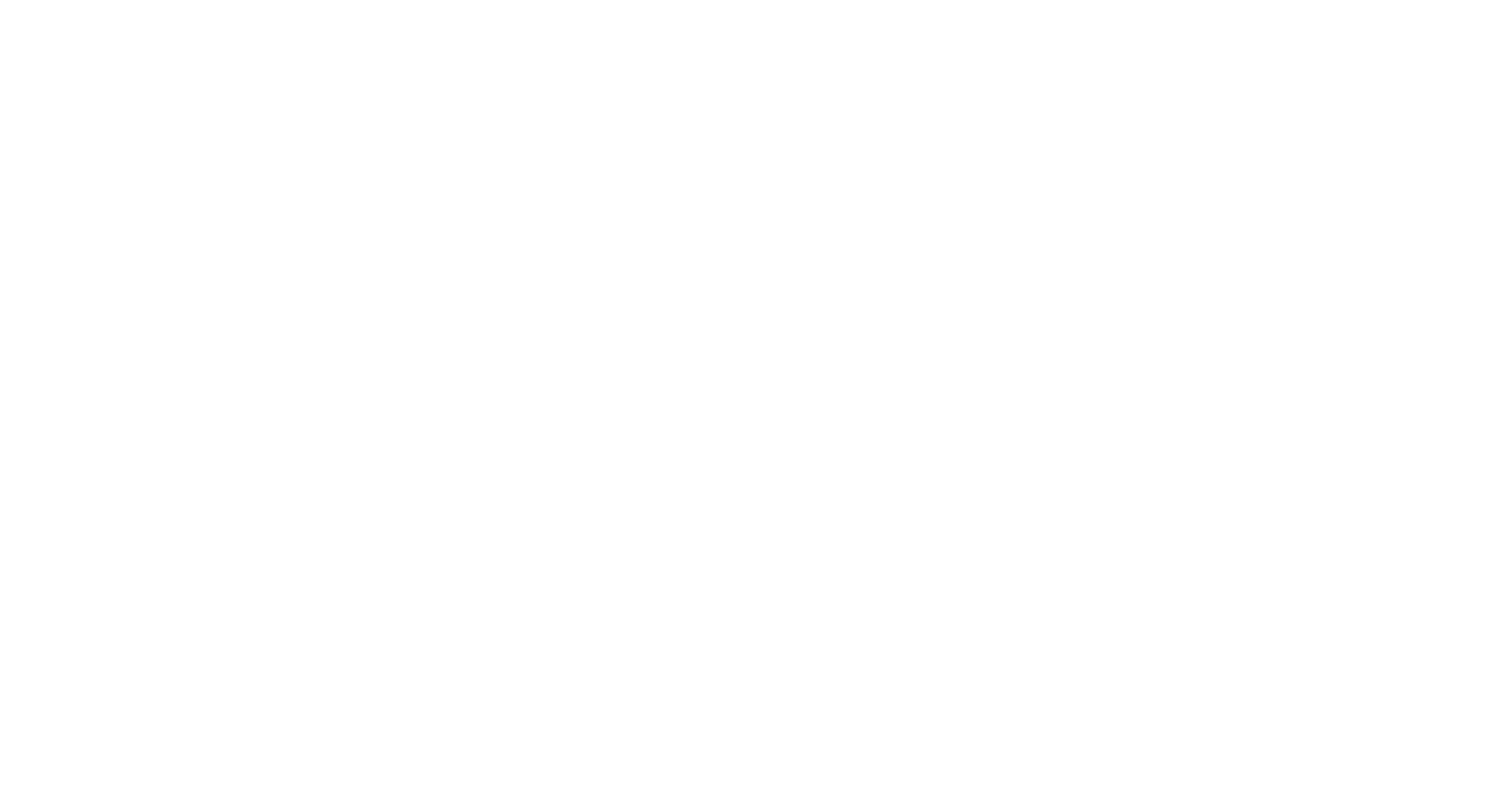